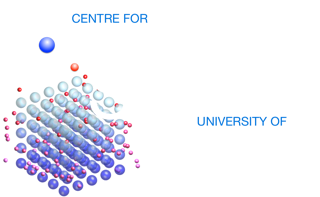 While quantum mechanics is most apparent at the tiny scales of atoms, large scale manifestations of quantum phenomena have also become more widely realized in laboratories, and identified in the macro-world. This includes phenomena as superconductivity and superfluidity. From the basic mechanism allowing the sun to shine (quantum tunnelling), to the growing evidence that living systems may also exploit basic quantum phenomena, it appears that the everyday world is increasingly enmeshed in the quantum world.

Technological applications of quantum mechanics already surround us, from the transistors inside our computers and cell phones to the LED screen you are likely to be reading this text on. At hospitals we can be diagnosed with Magnetic Resonance Imaging (MRI) and treated with laser surgery both of which rely on inherent quantum mechanical phenomena.

“Quantum physics is no longer an abstract theory for specialists.

We must now absolutely include it in our education and also in our culture!”

At QSO we have theoretical and experimental researchers working on a wide range of subfields in the areas of quantum optics, degenerate quantum gases, and laser science, including

Our primary aims are to: (i) promote quantum science locally, regionally, and internationally, (ii) build research linkages with our national and international partner institutions through scientific meetings and exchange, (iii) support student activities such as the outreach activities of the OSA/SPIE local student chapters, and (iv) to develop resources that enable and strengthen student and wider public engagement with QSO research, and with the broader field of quantum science.

QSO is directed by Ashton Bradley and Niels Kjærgaard.

In the 1980s Quantum Science in New Zealand began to reach a new critical mass of activity, and a series of Laser Physics Symposia were held at Waikato University, organized by Dan Walls and John Harvey. These meetings attracted many leading researchers working on atom-light interactions, quantum states of light, tests of fundamental quantum mechanics, and the emerging field of quantum information. A major global effort was underway to understand and measure non-classical light, and explore the implications for a wide range of novel systems. The Waikato Quantum Optics Group led by Dan Walls and Crispin Gardiner was an integral part of this effort, leading breakthroughs in the theory of squeezed light, photon antibunching, input-output theory, reservoir theory, and phase-space methods. Graduates from the Waikato School - as it became known - have continued to push the boundaries of quantum science in New Zealand and globally. 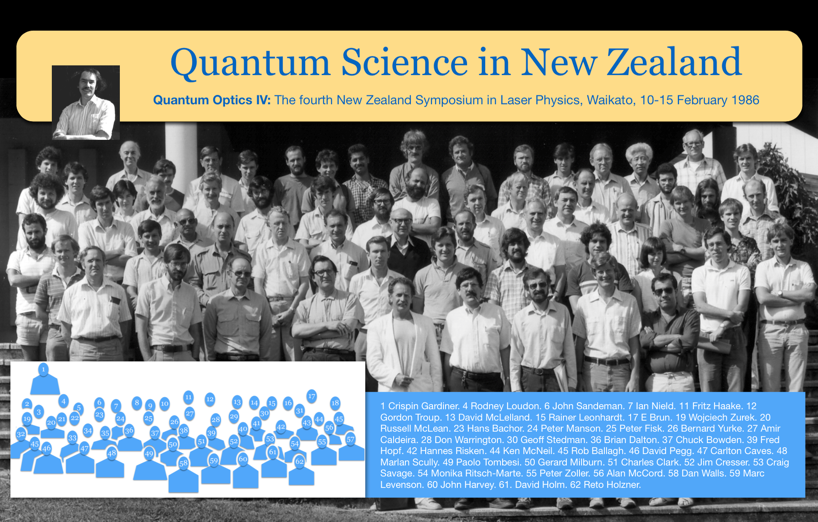 The Centre for Quantum Science is  a University of Otago Research Centre hosted by the Department of Physics.